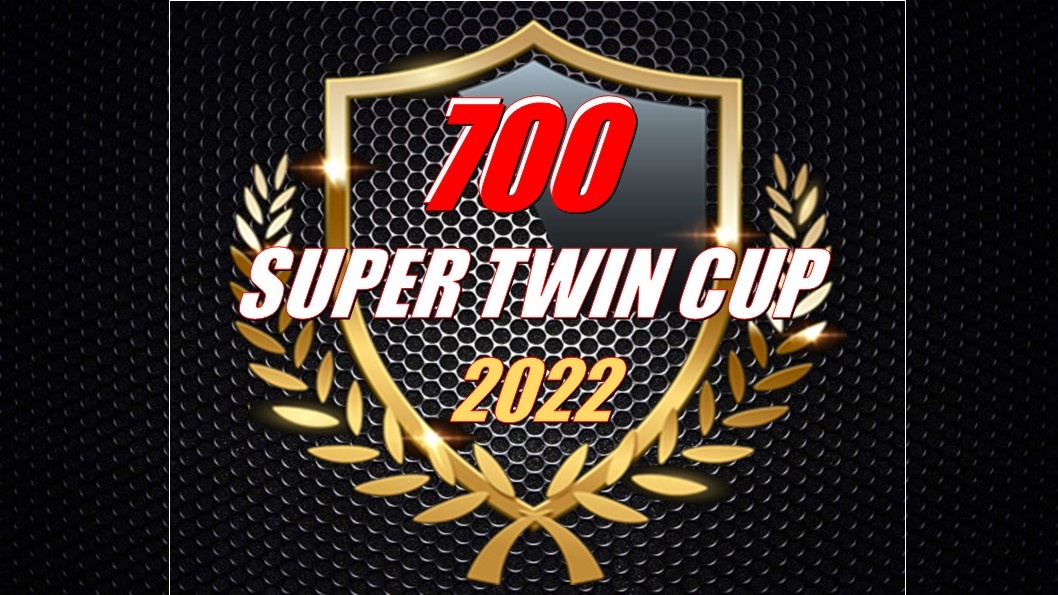 Former professional motorcycle racer and team manager, Oliviero Cruciani has oficially presented a new championship for the youngsters: 6 races, including some of the best tracks in Spain, such as: Jerez, Navarra, Valencia, Aragon, Jarama, Albacete, Almeria and Cartagena, low costs with the Aprilia RS660 and the Yamaha R7, and 34 riders at the starting grid.

Cruciani Racing has an important history of succes behind, with the SUPER TWIN CUP being the 12th of the championships organized. The first trophy was in 1987 with the Gilera KZ 125 Endurance, from which many talents were created such as Loris Capirossi.

After seeing the new FIM regulations regarding the minimum age required to participate in world competitions, it was decided along with the CIV and the FCMM, that in order to help young champions and riders, a new class like this would have to be created. 100 hp bikes with a weight of 150kg aproximately.

The questions that inspired us to create the SUPER TWIN CUP 700 were:

Nowadays, at the age of 15, the best riders should be able to upgrade from their classes (300/400cc or Moto3) to go where? To the SSP with bikes of 150hp, very high expenses and very little competitiveness?

After the recent introduction of new sports-bike models with the right specifics, the SUPER TWIN CUP is the first trophy only dedicated to bikes with the combined 700cc and 2 cylinders (4 stroke). These bikes and riders will race with very strict rules and equal performances.

The bikes will have to be stock models with one of the two modification kits: a basic one (KIT A) and a more complete option (KIT B), with the second one not affecting the performances of the bike. Only 34 places on the starting grid, for riders from any country in the world. The registration to the championship will include one of the two racing kits.

Two main categories: Rookie and Expert. The first one will include riders between 15 and 25 years of age, while the second category will include all the riders older than 25.

There will also be the possibility of participating as a Wild Card for one race or the full championship with a bike not prepared with any of the kits required. Wild Cards with a non-kit bike will have dedicated standings and their own podium ceremony.

THE PRIZES AND FINAL STANDINGS:

Dedicated prizes for racing teams, consisting in money, with standings counting points conquered by their riders, best race placement, a small recognition for the teams that work aiming to help the growing process of young talents, just like Cruciani Racing did with Di Giannantonio, Dalla Porta and Ana Carrasco (the most recent). Substantial prizes for a total of 10.000€ (in money and others).

FOR MORE INFORMATIONS ABOUT THE SUPER TWIN CUP 700